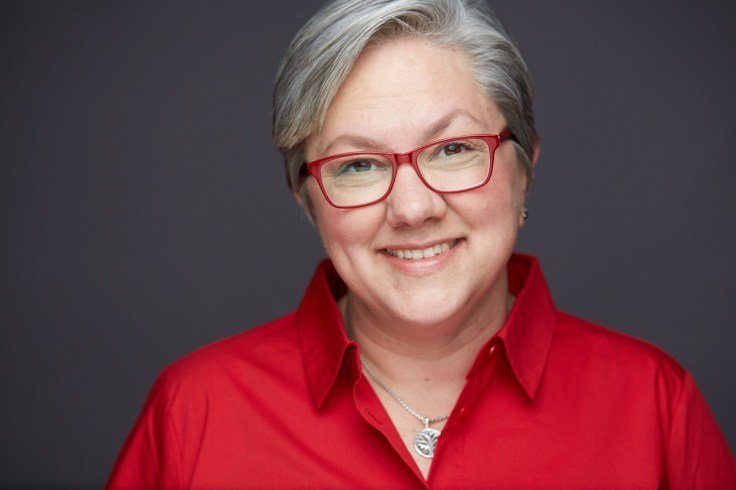 Kerry Peters
Kerry (Rosvold) Peters is a Microsoft MVP for Business Solutions, Microsoft Dynamics NAV evangelist, and subject matter expert in the areas of Finance and Application Setup. Her passion for NAV comes from her 12 years of experience as a Controller at two different companies who both chose Microsoft Dynamics NAV as their ERP solution as well as her participation as an active member of NAVUG for over 10 years. She is a frequent speaker at industry conferences, instructor with the NAVUG Academy, serves on a number of boards and committees, and has been the recipient of numerous awards, including the NAVUG All Star award. In 2017 she was named as a Microsoft MVP for Business Applications, and this award has been renewed annually. Kerry regularly contributes to the New View Strategies blog as well as her blog at DynamicsNAVFinancials.com.

She holds a Masters of Business Administration as well as a Masters of Financial Management and Accounting. Kerry has enjoyed working with distribution companies in eyeglass, grocery, coffee, and publishing industries and has a special interest in companies that are not for profit. She is an operational leader with holistic ideas around strategic planning and execution that will make any business healthier and better and believes a strong foundation of financial reporting and a consistently applied budget can truly solidify company success. Kerry is an owner and active consultant and trainer with New View Strategies. 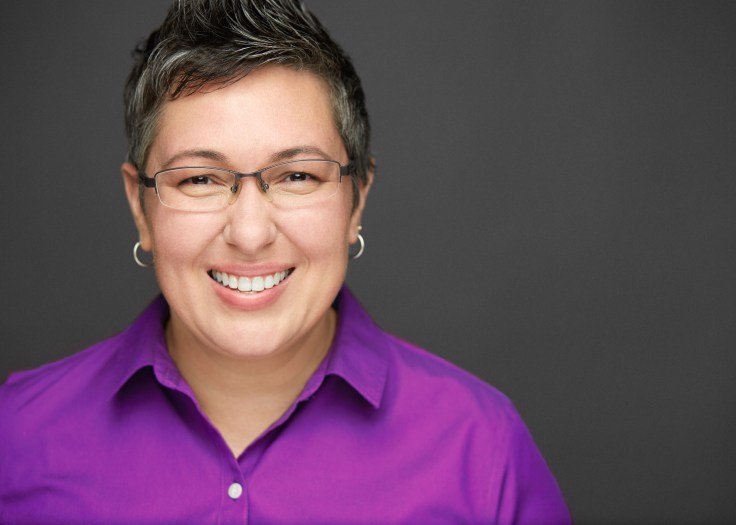 Kim Congleton
Kim Congleton has over 24 years’ experience in the Software and Technology space. She is a leader in the Microsoft Dynamics community, serving on numerous boards and presenting at conferences. She has an extensive background in running large-scale technology selection and implementation projects. Kim has held a number of different roles and leadership positions throughout her career at companies from Systems Analyst, Developer, Solution Architect and Director of Business Technology. Kim is an owner and active consultant and trainer with New View Strategies. 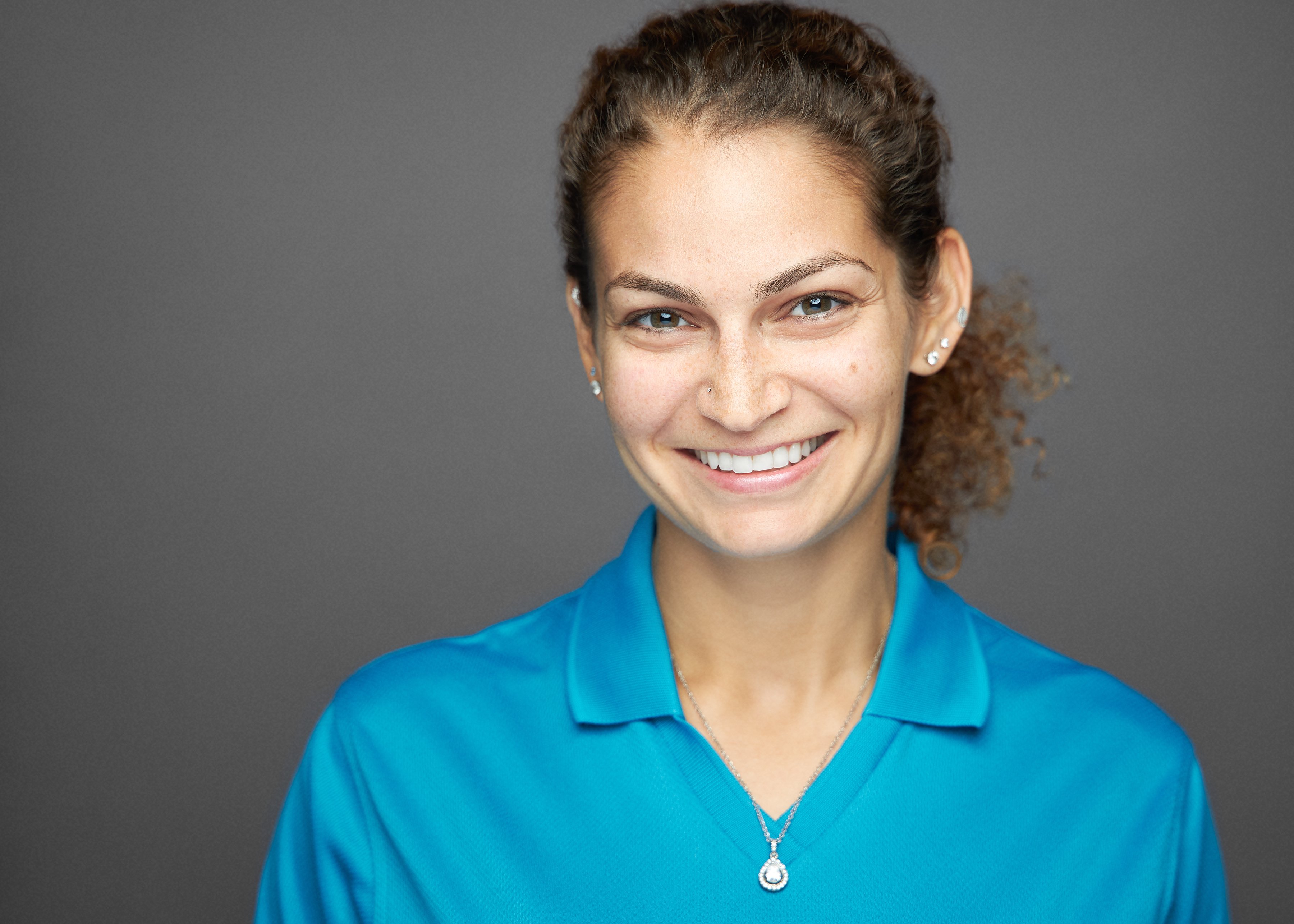 Cari Corozza
For the past decade Cari Corozza has relished driving smarter processes and more efficiencies with the accounting and finance teams she’s worked with, developing a deep background in month-end reporting, accounts payable, and financial consolidation. She is a Certified Public Accountant and an experienced Microsoft Dynamics NAV User. As a trainer with New View Strategies, she enjoys sharing her past NAV experience to guide other users toward finding the best way to accomplish daily and monthly tasks and goals.

Cari has an unquenchable passion for experiencing new cultures and lifestyles around the world, having visited six continents (…so far – stay tuned). She’s been to 40 countries, including Cambodia, Uganda, and Slovenia. She attributes her well-rounded walk through life to her global experiences. She enjoys new challenges and being pushed out of her comfort zone (the next you see her, make sure to ask her about eating deep-fried tarantula), and is excited to be a part of the team at New View Strategies.

Mark Rhodes
Mark Rhodes has been involved with helping companies realize their potential through the integrated use of people, processes, and technology for a long time – let’s just say decades and save you doing any math. His passion lies in helping to make others’ jobs easier. Before joining New View Strategies, Mark had the pleasure of serving the Business Central / NAV User Group community as General Manager, responsible for a wide range of content and education for its members. Prior to this, Mark served in several other roles at Dynamic Communities, including building the training program as the Director of the User Group Academies, and starting the CRM User Group as the first Director of that community. Joining New View Strategies represents a return to the consulting world, as he spent 15+ years providing strategic, process, technology, and organizational change assistance to companies of all sizes as a Senior Manager at Tribridge, Arthur Andersen, and Andersen Consulting.

Mark bleeds Orange and Blue, holding a Finance undergraduate degree and an MBA from the University of Florida. Mark now loves living in Colorado with his wife of 30 years, has two almost perfect children, and is every day thankful for his proximity to skiing, hiking, mountain views, and low humidity. 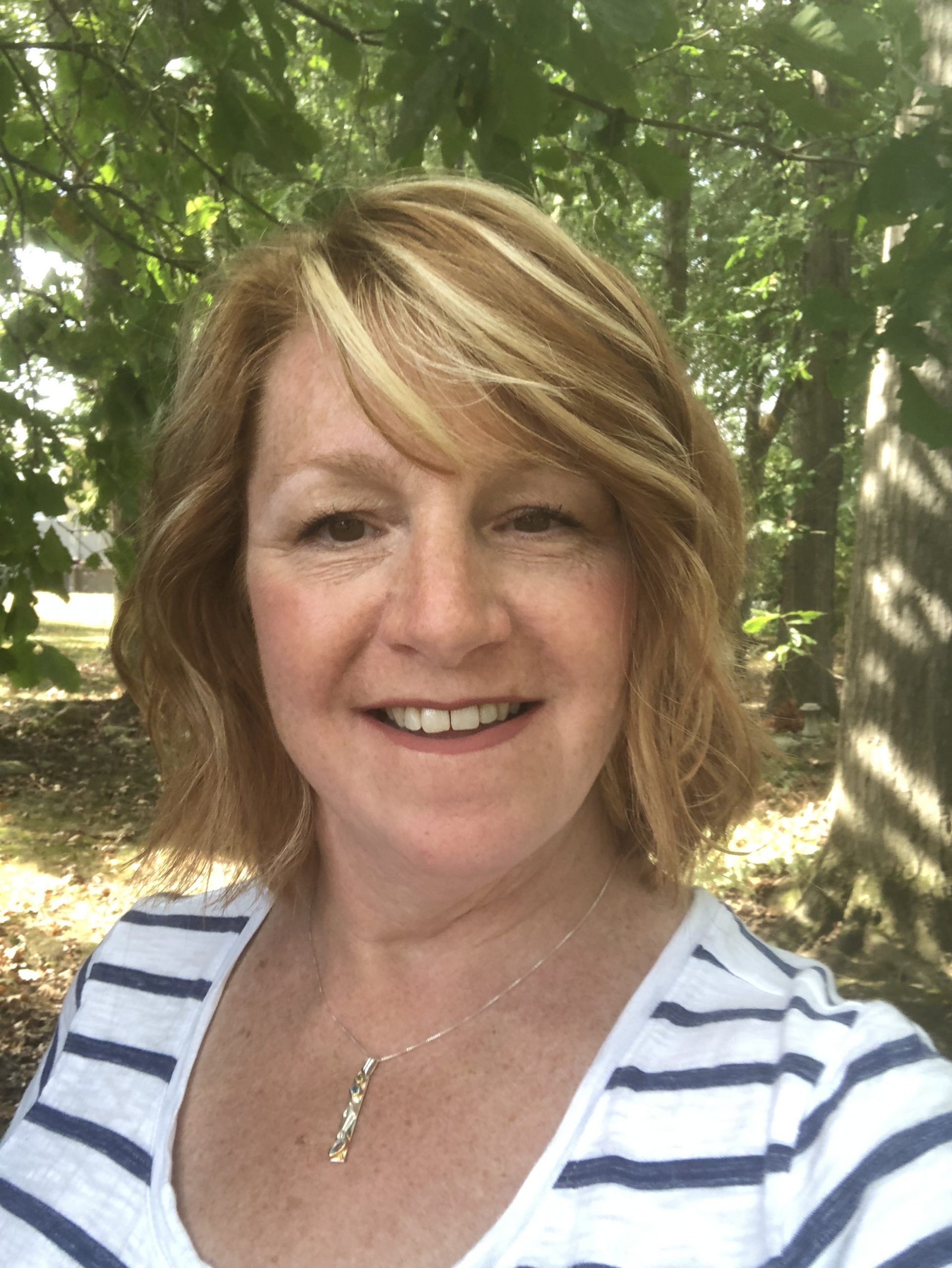 Cynthia Priebe
Since 1994, Cynthia has been working in software support and application development in varying capacities from Tier 1 support to business analysis, design, training, documentation, project management and implementation. The last 15 years have been focused on Dynamics NAV and Business Central with 8 years as General Manager of a Microsoft Partner and most recently as a consultant providing training, documentation and other implementation services to partners and end users.

Cynthia is recognized for her ability to look at operational and reporting challenges with a fresh take and propose solutions using core features and functionality. If customizations are required, she quickly and effectively documents the challenge and the proposed solution in actionable terms the recipient can understand. Her prior professional experience in management, human resources, training, accounting, and inventory control have given her a “real world” perspective that clients appreciate. She is a regular presenter at industry conferences, a Dynamics Communities Academy instructor, Co-Leader of the BCUG/NAVUG Great Lakes Chapter, and a Dynamics Advanced Credentialed Professional.

Cynthia enjoys boating the Great Lakes with her husband of 37 years and dreams of one day boating the waters off Florida. They have one daughter, who is married and living in England. 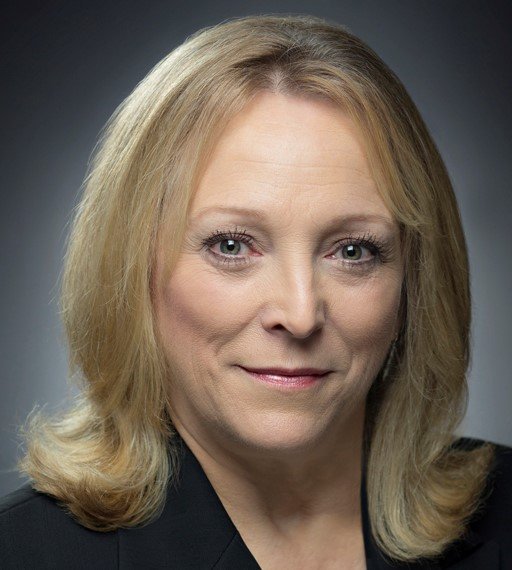 Kim Dallefeld
Kim is a NAV Certified Consultant, first diving into the system 24 years ago (yes, she started on version 1.0)! She has experience in virtually all areas of the product including programming, design, analysis, training, implementation and sales demos, combined with practical business knowledge (counting inventory, scheduling production, preparing payroll and financial statements, etc.) Combining her NAV knowledge with her accounting and consulting background, Kim has a unique set of skills rarely found in a technically oriented individual. Kim enjoys bridging gaps: helping to identify what users really need and want in the system, and discovering new ways to support those goals. Kim is also crazy-active in the Community User Groups as a frequent speaker, past Board Chair, local user group co-leader, and other leadership roles.

Robb Delprado
Robb has an indefatigable desire to share his knowledge and passion from 20+ years working with Navision / Microsoft Dynamics NAV / D365 Business Central. He originally fell in love with Navision working as a partner in the channel, serving as a project manager, client account manager, systems architect, trainer, and help desk support. After switching to become an end-user, Robb has used his systems insight to drive dramatic results in various roles, including COO, President, and Controller.

Robb is also an avid supporter of the Microsoft Dynamics User Community. He has served as a member of the Advisory Board, as the chair of the Programming Committee, and as the chapter leader for the Houston and Dallas-Ft. Worth User Group Chapters. He has presented at multiple conferences, including Convergence, Forum, Summit, and Focus. He also is the recipient of the NAVUG All Star Award and the Emerald Award.

A long-time T-account guy, Robb received his Bachelor of Science degree in Accounting from the University of Connecticut and his CPA license from the State of Pennsylvania. His passion extends to traveling, having visited 45 states thus far. While this is currently one behind his teammate Mark, he’ll catch up soon as he visits a new state annually with his daughter. Despite living in Houston, Robb plays at Forward for his hockey team, and has even traveled internationally for tournaments. 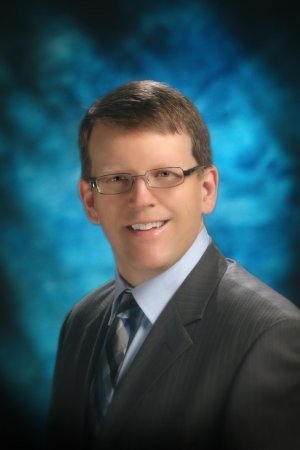 Victor Diercksen
Victor Diercksen has over 25 years of experience working with manufacturing software, 16 of those on the Dynamics NAV/D365 BC platforms. He has implemented or supported over 50 manufacturing companies is a wide array of industries ranging from F&B, transportation, and foundries. Victor has particular strength in forecasting and automated MPS/MRP solutions.

See what our Consulting Clients have to say about us!

The experts at New View Strategies are experienced Dynamics NAV and Business Central trainers and business process consultants who have walked in your shoes as former Corporate Controllers, Directors of IT, and Solution Architects, and believe increased utilization of your business systems is critical to the continued success of your company.
COMPANY
Upcoming TrainingOur TeamOur CompanyBLOGTESTIMONIALSCONTACT
SERVICES
Trainingannual consulting packageContract ControllerBusiness Process ReviewReportingConsulting for NAV
SUBSCRIBE TO OUR NEWSLETTER
Subscribe to our newsletter and keep up to date with classes, special registration discounts, and other NVS news

With your permission, NewViewStrategies.com will store cookies on your computer. Cookies are used to improve your experience and provide more personalized services, both on this website and through other media. To find out more about the cookies we use, see our Privacy Policy. If you decline, we won't track your information on our site. But in order to comply with your preferences, we'll have to use just one tiny cookie so you're not asked to make this choice again every time you visit our site. Visit Cookie Settings to know more about the cookies used on our website.
Cookie settingsACCEPT